The Year of Women’s Sport

Sport enthusiasts rejoice! 2023 is the year of women’s sport. From football to volleyball, women’s sports have been gaining momentum, skyrocketing them into the forefront of business’ minds.

Here are some fun facts about women’s sports and how their increased popularity will affect the payments landscape.

Historically, sports have been more popular with men due to a number of factors. In recent years, companies have been becoming more aware of the potential within women’s sports. Below are just a few sports showcased.

Football is a great example. The viewers are going up. For the women’s football final, the BBC reported a peak audience of 17.4 million viewers on their live coverage channel, making it the most-watched, televised women’s football match ever in the UK. With women’s football fans being more passionate than ever, leading a surge in brands rushing to partner with both teams and individual players.

Cricket has over 2.5 billion fans across the world, and the opening game of the 2020 ICC Women’s Twenty20 World Cup, in which Australia took on India, was watched in India by an average of 3.6 million fans, reaching a total of over 20 million. There was a 213% increase in viewership over the 2018 games, a stark increase.

2.6 million viewers in the United Kingdom watched the final game of the 2017 Women’s Rugby World Cup. Interestingly enough, 56% of the TV audience for this event was male!

550,000 people in the United Kingdom watched the semifinal of the 2019 Netball World Cup, and that number should grow in the next few years.

A lot of brands are finding themselves aligned with female athletes in terms of vision and goals. It’s a whole new demographic opened up to brands that previously didn’t devote their marketing to women’s sports fans. So who are those fans?

The audience for women’s sports is incredibly diverse. Many of the fans are young and willing to accept sponsored messages and products from their favorite athletes.

A report including millions of social media and TV viewer data points found that women’s sports fans tend to be;

The women’s sport industry is ripe for monetization in a variety of exciting ways.

The sports betting industry was valued at over $74 billion in 2021, and is projected to grow to $129 billion by 2028. With the rise of women’s sports, sports betting companies will all be significantly affected.

A lot of sportswear companies have historically just added a small section where the clothes and accessories are smaller and pinker. However, with the rise in women’s sports popularity, there’s great opportunity for growth in this direction. There have been many innovations for luxury and comfort when it comes to women’s activewear, and it is definitely something for apparel vendors to explore.

Sponsoring an athlete or team is an amazing way to get your name out there. Popularity of women’s sports has generated more interest from name brands. Sponsorship deals for women who play major US sports have gone up by 20% year-on-year in 2022. That increase is likely going to be surpassed in 2023.

When matchday gathering is possible, stadium events for women’s sports are a wonderful opportunity to enhance a sense of community, spread brand awareness, and more.

More stories to be told

Audiences of any kind, not just sports, are pulled in by storytelling. With women’s sports becoming more popular, it’s a chance for content creators and businesses to grab onto stories of striving for excellence, equality, and that gold medal. Bloggers and video creators in particular should keep their eyes on women’s sports athletes as they come into the limelight. If you can find a black horse before they become popular, even better.

How does this affect the payments landscape?

For businesses that want to branch out into women’s sports, especially betting companies, seamless payment options enable better betting. That’s where Praxis comes in. Our team is here to help you upgrade and facilitate your payments process so it’s efficient and smooth.

Meanwhile for matches and stadiums themselves, you need a good way to handle ticket transactions. Rocky transactions hurt both customers and vendors. 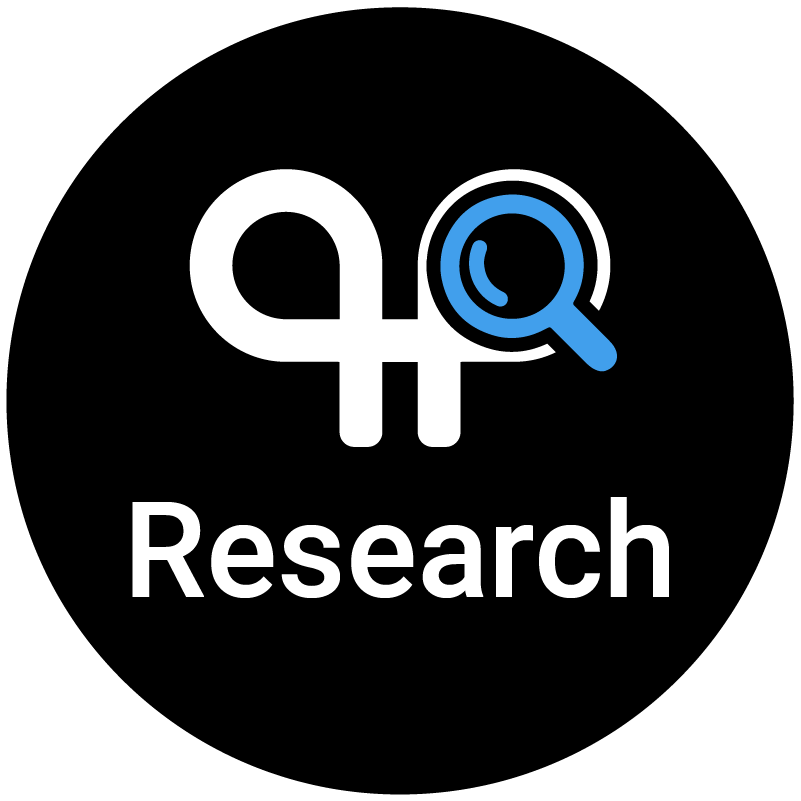 The Praxis Research team consists of more than 15 industry veterans with extensive experience in Finance, Gaming, eCommerce, Travel, Technology and Marketing - to cater to all of our merchants perfectly.

Making the most out of the Covid-19 impact on Ecommerce

Optimizing Your Checkout Page – Keeping Your Cashier Simple and Effective

The Future of APMs

This website uses cookies to improve your experience while you navigate through the website. Out of these, the cookies that are categorized as necessary are stored on your browser as they are essential for the working of basic functionalities of the website. We also use third-party cookies that help us analyze and understand how you use this website. These cookies will be stored in your browser only with your consent. You also have the option to opt-out of these cookies. But opting out of some of these cookies may affect your browsing experience.
Necessary Always Enabled
Necessary cookies are absolutely essential for the website to function properly. These cookies ensure basic functionalities and security features of the website, anonymously.
Functional
Functional cookies help to perform certain functionalities like sharing the content of the website on social media platforms, collect feedbacks, and other third-party features.
Performance
Performance cookies are used to understand and analyze the key performance indexes of the website which helps in delivering a better user experience for the visitors.
Analytics
Analytical cookies are used to understand how visitors interact with the website. These cookies help provide information on metrics the number of visitors, bounce rate, traffic source, etc.
Advertisement
Advertisement cookies are used to provide visitors with relevant ads and marketing campaigns. These cookies track visitors across websites and collect information to provide customized ads.
Others
Other uncategorized cookies are those that are being analyzed and have not been classified into a category as yet.
SAVE & ACCEPT